SVN | Cornerstone Commercial is a Veteran owned Commercial Real Estate Brokerage located in Richmond, Virginia. The SVN® brand was founded in 1987 out of a desire to improve the commercial real estate industry for all stakeholders through cooperation and organized competition. SVN is now a globally recognized commercial real estate brand united by a shared vision of creating value with clients, colleagues and our communities. When you choose SVN you mobilize the entire SVN organization of experts and all our trusted relationships to act on your behalf. This shared network is the SVN Difference.

Our Mission is to deliver the “best-in-class” commercial real estate experience to premier clients while building long-term relationships. 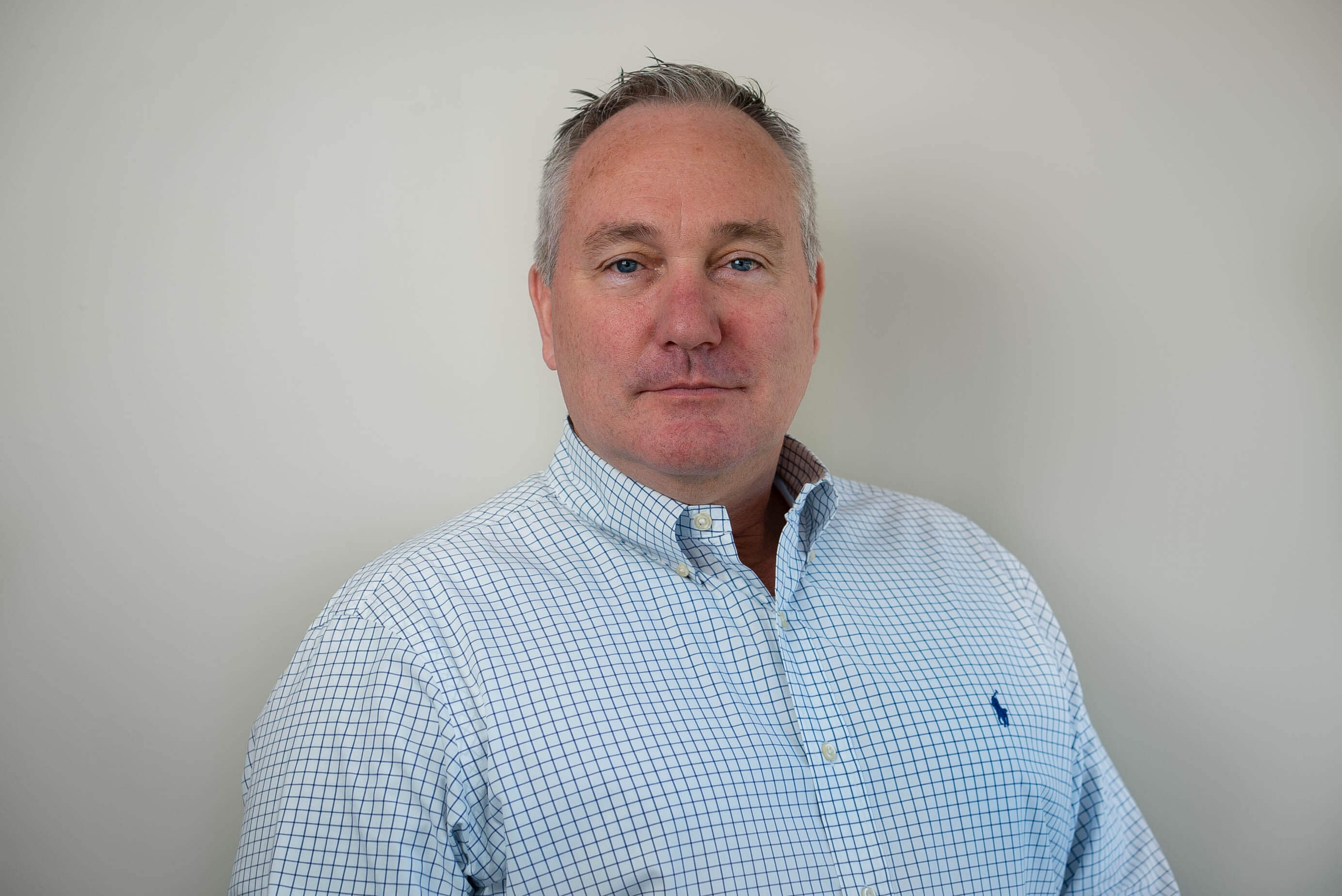 Mr. Gray began his professional career in 1995 as a Leasing Associate with The Centennial Companies. In 1996, Mr. Gray joined The Donohoe Companies as a tenant representation specialist. By November of 2000, Mr. Gray’s experiences representing a wide variety of clients led to a position as a Director of Leasing with the Atlantic Realty Companies. While at the Atlantic Realty Companies, Mr. Gray was accountable for the leasing efforts of 1.5 million square feet of Atlantic Realty’s 3.5 million square foot portfolio. In January of 2004, Mr. Gray left Atlantic and along with a partner, formed Advantage Real Estate Services; where he was responsible for business development and investment sales. In 2014 Mr. Gray founded Cornerstone Commercial, which became SVN | Cornerstone Commercial in 2016. A few of his past clients include; Children’s Hospital, DENTSPLY International, Lowe's Home Improvement (Regional Headquarters), MassMutual Richmond, VA Headquarters, New View Eye Center, Christian Relief Services and a multitude of dental practices.

Mr. Gray is active in philanthropic ventures and enjoys contributing to Christian missions. Mr. Gray formerly served on the Board of Directors as President for the non-profit group, Purpose Bound Parents. Mr. Gray is married with five adult children and resides in Midlothian, VA. 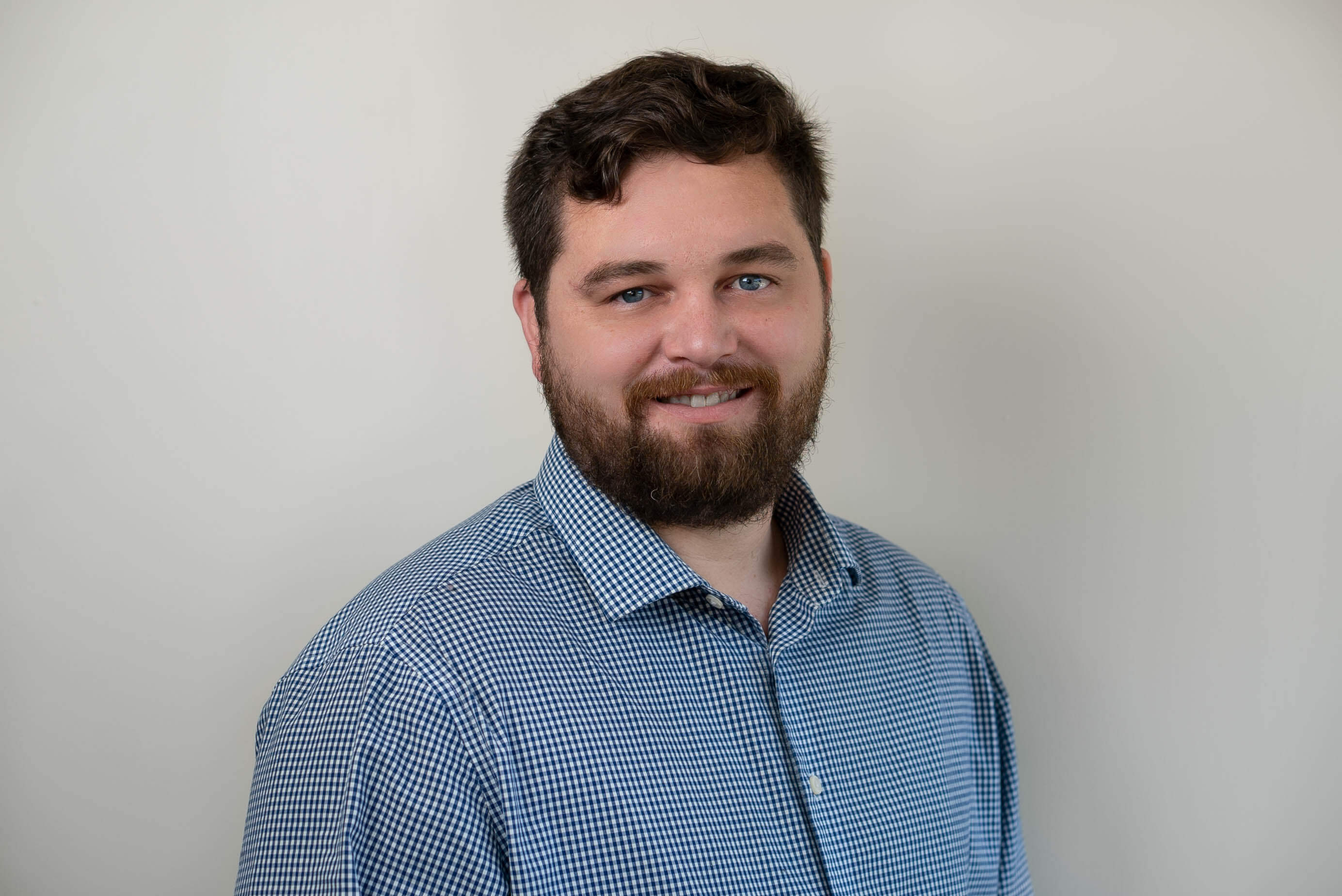 Liam Gray specializes in Tenant Representation, Medical Office Brokerage, and Restaurant Brokerage. He began his career in commercial real estate after serving 8 years in the United States Army (as a Human Intelligence Collector and as an 82d Airborne Infantry Paratrooper). Liam also spent time in the Civilian Intelligence Community. From this background, he brings a sense of service and dogged tenacity in representing his clients. He has a B.S. in English and Writing from Liberty University and is a member of the Courthouse Seventh-Day Adventist Church.

In his free time, Liam volunteers, enjoys sports (he previously played football for the Virginia Ravens and Richmond Tomahawks), and writes (he has been published by Richmond Times-dispatch, Spectrum Magazine, and Gotham Writers). Some of his previous and current clients include Eliza Hope Foundation, Charlotte’s Southern Deli and Tapas, B & B Signal, WIS International, and Manga's Mini-Treats. He is married with one daughter and resides in Richmond, Va. 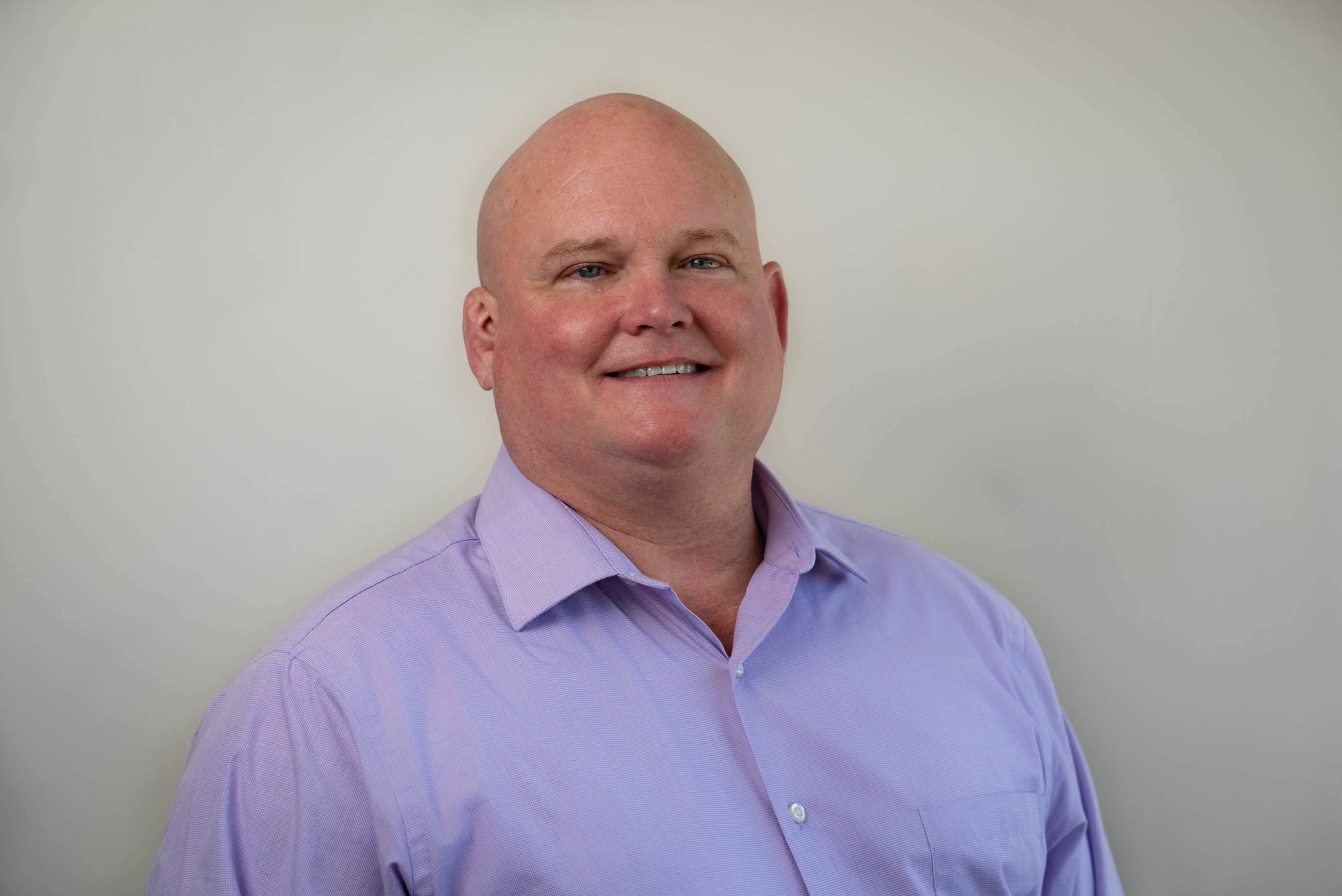 "B.S.” Hamilton is a Senior Advisor & Partner at SVN | Cornerstone Commercial with over 14 years of sales and marketing experience, with the last five years in the Commercial Real Estate Industry. He can provide a compelling hybrid of the services, platform, and credibility of a major global brand with the tight local integration of a boutique firm, all wrapped up with a culture that places his client's needs before his own! This is completely unique to the norm of the commercial real estate industry.

Let's start a conversation! Fill out the form below and we'll get in touch.